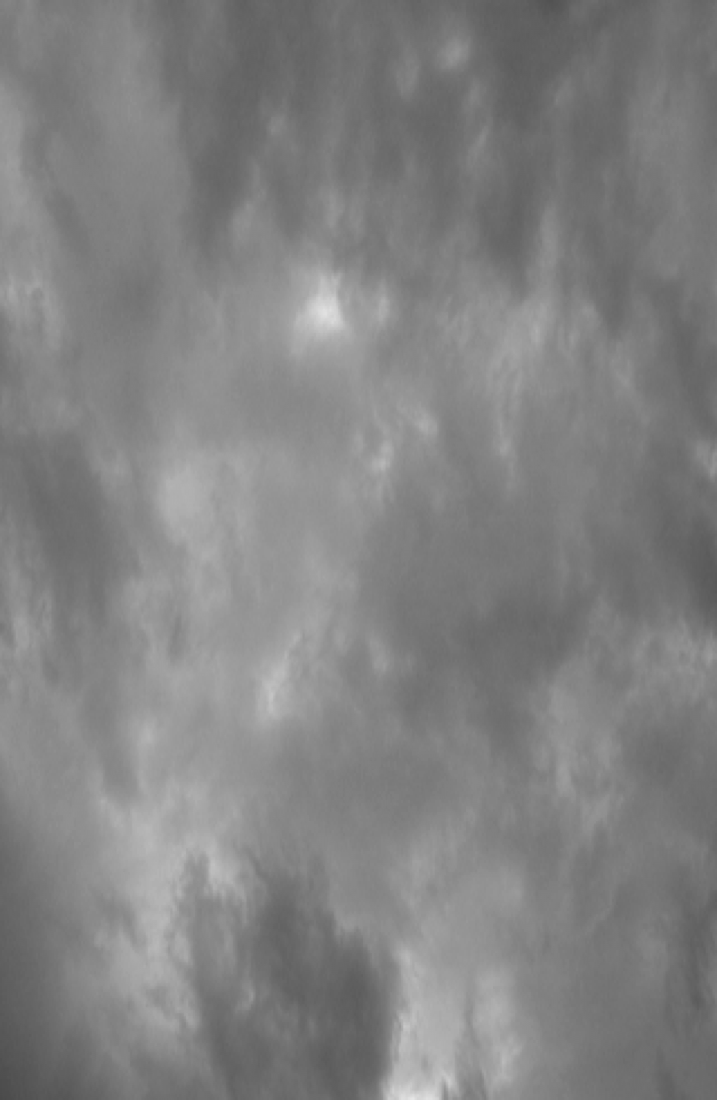 THE LOST BOY -“MUSIC FOR DREAMS THAT NEVER CAME TRUE...”

THE LOST BOY is a one-man project started in late 2008.

Main influences are THE CURE, SIOUXSIE AND THE BANSHEES, ECHO AND THE BUNNYMEN, CALLA and HTRK while main inspirations come from endless sleepless rainy nights, broken dreams, loneliness, vanishing girls and lost love.

Genre can be described as INDIE, ALTERNATIVE, COLDWAVE, ETHERIEL, DARKWAVE, but none of them fits completely

Various artists such as ESBEN AND THE WITCH, SECRETS FOR SEPTEMBER, SIMON HEARTFIELD, JENNIE VEE and DEAN GARCIA from CURVE/SPC ECO provided some amazing mixes of THE LOST BOY tracks over the years…